Having Good Teeth can Pay off 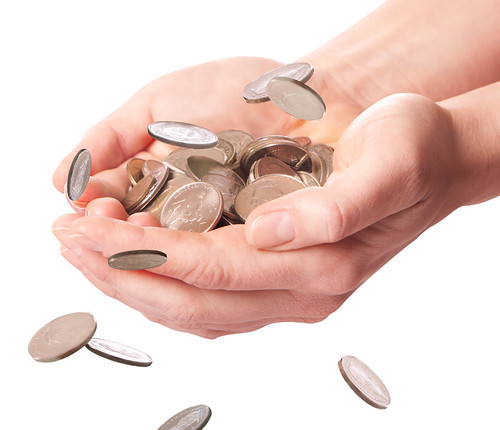 By Timberlake Dental curated from NBER.com

“Women who resided in communities with fluoridated water during childhood earn approximately 4 percent more than women who did not, but [there is] no effect of fluoridation for men.

Is good oral health valued in the labor market? In The Economic Value of Teeth (NBER Working Paper No. 13879), co-authors Sherry Glied and Matthew Neidell exploit variation in access to fluoridated water during childhood  protecting children from cavities and possible tooth loss later in life — to answer that question. Fluoride has been shown to reduce cavities in teeth by as much as 60 percent. Municipal water fluoridation, one of the 10 greatest public health achievements of the twentieth century according to the U.S. Centers for Disease Control, began in Grand Rapids, MI, in 1945. It spread slowly throughout the United States, without any apparent relationship to wages or family income at the time it was introduced.”

As stated in the article, The authors find that women who resided in communities with fluoridated water during childhood earn approximately 4 percent more than women who did not, but [there is] no effect of fluoridation for men. The much smaller and statistically insignificant effect of fluoridation on the hourly earnings of men is consistent with Glied and Neidells hypothesis that: 1) women are more likely to be affected by consumer or employer discrimination on the basis of appearance; and 2) that women are more likely to select into occupations based on their physical appearance. When the authors introduce statistical controls for occupational sorting, the effect of fluoride on wages is reduced by only 6 percent. It is not affected by the inclusion of statistical controls for self-esteem or depression. The authors estimate that losing one tooth results in an annual earnings loss of $720/year for a typical urban woman working full-time for a wage of $11/hour. They conclude, among other things, that their results support the Beauty Myth argument: that women are held to different standards of physical appearance from men.

Posted by chowning940 on Mar 11th, 2016 6:46 pm
Filed under Health . You can follow any responses to this entry through the RSS 2.0 feed. Both comments and pings are currently closed.