In Denver, Persuading Latino Immigrants to Trust the Tap Water 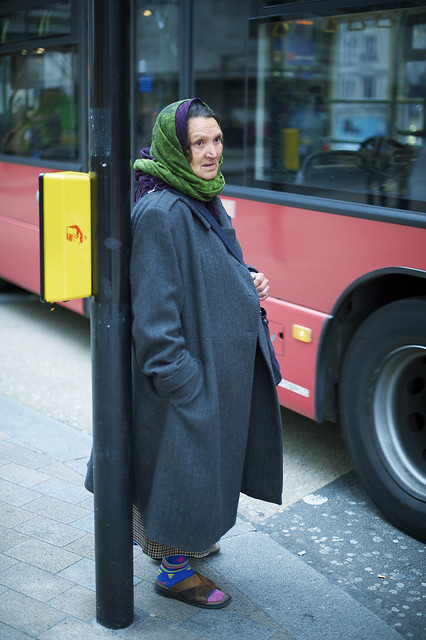 By Timberlake Dental curated from nytimes.com

“DENVER — Maria Cruz stays away from the tap. So does Monserrat Trejo. And then there is Lucero González — also an immigrant from Mexico — who, on a recent afternoon, shoved a shopping cart across the parking lot at Mi Pueblo Market. Inside: Nothing but water. Ninety-six bottles of it.

“I only drink from the tap when I have no money,” said Ms. González, 45, a petite nurse’s assistant, as she hefted giant pallets of plastic into her sport utility vehicle. She arrived in the United States in 1988, but said she was still unsure whether the nation’s water was healthy.”

As stated in the article, ““People don’t drink the water because they come from parts of Mexico, or other countries — say, in South America — where they don’t trust it,” said Gabriela Medina, an educator for Westwood Unidos, a Denver community group and a partner with Delta Dental of Colorado in the tap water campaign, called “Cavities Get Around.” “They think it’s the same here.”

Posted by chowning940 on Sep 8th, 2016 3:53 pm
Filed under Dental Techniques, Health, Oral Health Tips . You can follow any responses to this entry through the RSS 2.0 feed. Both comments and pings are currently closed.