Long-Term Pot Use Tied to Gum Disease in Study 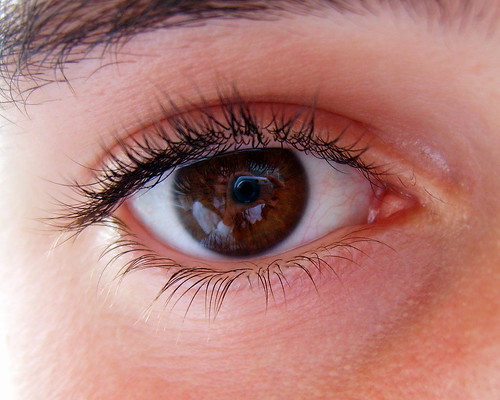 By Timberlake Dental curated from medlineplus.com

“In an analysis of about 1,000 people who used pot and/or tobacco in New Zealand, those who smoked pot for 20 years didn’t have notable health problems, except for gum disease, the researchers said.

Besides gum health, the researchers assessed lung function, risk factors for heart disease and diabetes, and systemic inflammation, which could indicate a severe response to trauma or infection.”

As stated in the article, ” The study can’t prove that pot causes gum, or periodontal, disease. Still, “physicians should convey to patients that their cannabis use puts them at risk for tooth loss,” Meier said.

Meier can’t say why pot seems to be associated with poor dental health. “Our analyses show that this association was not explained by tobacco smoking, alcohol abuse or less tooth brushing and flossing,” she said.

However, Meier isn’t saying that marijuana doesn’t have negative consequences.”

Posted by chowning940 on Aug 3rd, 2016 4:18 pm
Filed under Health . You can follow any responses to this entry through the RSS 2.0 feed. Both comments and pings are currently closed.