The surprising truth about cavities 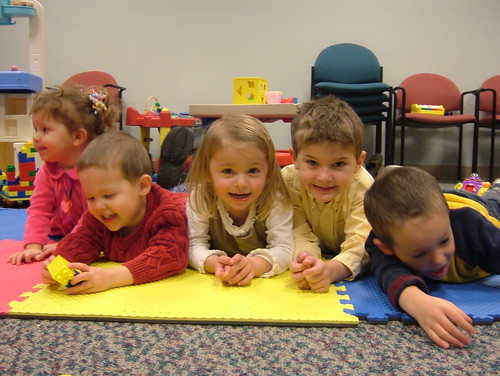 By Timberlake Dental curated from mychildrensteeth.org

“What’s more, it’s more common among young children than any other chronic illness, including asthma and diabetes. At least 4 million preschoolers suffer from tooth decay—an increase of more than 600,000 kids in the last decade. “Chil- dren now have much more sugar in their diets at an early age,” says Paul Casamassimo, D.D.S., professor of pediatric dentistry at the Ohio State University College of Medicine and Public Health, in Columbus. And the popularity of bottled water— which usually doesn’t contain fluoride—may also contribute to the growing problem, he says.”

As stated in the article, ” Tooth decay begins with a group of germs called mutans streptococcus. “The bacteria feed on sugar and produce acid that eats away at the structure of teeth by depleting calcium,” explains Parents advisor Burton Edelstein, D.D.S., founding director of the Children’s Dental Health Project. The bacteria also create plaque—a yellowish film that builds up on teeth and contains even more enamel-eroding acid. Once an area without calcium becomes big enough, the surface of the tooth collapses, and that’s a cavity.”

Posted by chowning940 on Sep 15th, 2016 3:32 pm
Filed under Health . You can follow any responses to this entry through the RSS 2.0 feed. Both comments and pings are currently closed.