The Effects of Marijuana on Oral Health 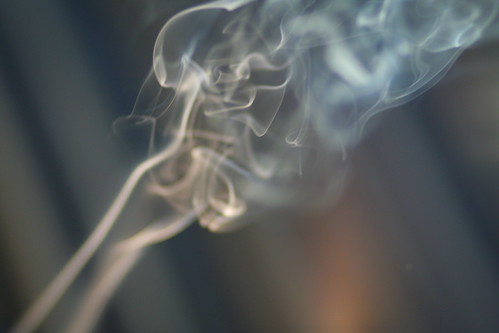 By Timberlake Dental curated from oraldna.com

“There is a heightened level of interest on the impact of marijuana usage in the oral cavity given the number of states that have legalized the drug for medical and recreational uses. Twenty-six states and the District of Columbia currently have laws legalizing marijuana in some form. Several other states will soon join them.”

As stated in the article, “It is clear that additional research is needed to identify the specific health consequences of cannabis usage. There is some urgency since marijuana usage is increasing. According to a 2015 NIH press release, the prevalence of marijuana use among U.S. adults doubled over the past decade. Cannabis is the most widely used illicit substance in the U.S. as reported in the JADA study noted above. This is particularly important for dental professionals since cannabis is most commonly smoked. Educating patients on the potential oral and general health consequences of cannabis usage may motivate some individuals to cease.”

Posted by chowning940 on Mar 22nd, 2017 1:12 pm
Filed under Oral Health Tips . You can follow any responses to this entry through the RSS 2.0 feed. Both comments and pings are currently closed.