Are YOU cleaning your teeth all wrong? From making small circular movements to brushing the tongue, experts give their 6 step guide to getting the perfect pearly whites 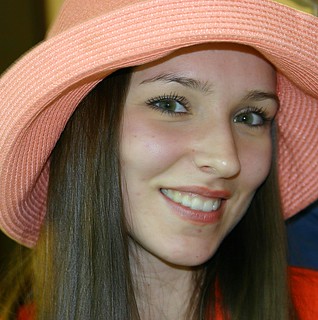 By Timberlake Dental curated from Dailymail.com

“There is nothing as beautiful as a shiny white smile.
Yet many of us fail to give our teeth the attention they deserve – or are unwittingly brushing our them in the wrong way.
Failing to do this properly can lead to a build up of plaque – which causes tooth decay and can lead to gum disease.
And gum disease – known as gingivitis to dentists – has been linked with other health issues including including heart problems, kidney disease, diabetes and even certain types of cancer.”

As stated in the article, Just yesterday, scientists revealed a link between harmful bacteria in the mouth and pancreatic cancer – thought to be cayreleased into the bloodstream.
The advice comes as research from private dental insurers Denplan found 34 per cent of people admit to missing their dental appointments.
And almost half of people said they wouldn’t see their dentist if they experienced bleeding gums – with one in ten reporting they would Google the problem instead.
Denplan has created an infographic showing the best technique for toothbrushing – which begins with angling the bristles at 45° towards the gum and brushing both sides of the teeth with small circular movements.
It is also important not to forget to sweep the tongue – which can harbour the bacteria.
Here, we reveal the six-step guide to good brushing…

Posted by chowning940 on Jun 30th, 2016 5:53 pm
Filed under Dental Techniques, Health . You can follow any responses to this entry through the RSS 2.0 feed. Both comments and pings are currently closed.