How many Americans floss their teeth? 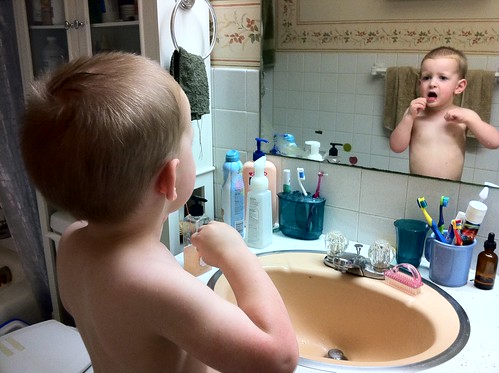 By Timberlake Dental curated from usnews.com

“Americans can now be scientifically divided into three categories: Those who floss daily, those who never floss and those who fall somewhere in between.

The first nationally representative analysis designed to determine how many people floss their teeth found that those who floss daily amount to 30 percent of the population. Just over 37 percent report less than daily flossing; slightly over 32 percent say they never floss.”

As stated in the article, “Done properly, flossing removes food particles that stick to teeth creating colonies of bacteria that promote inflammation and gum disease. Over time, these colonies, called plaque, harden into tarter and wear away at gums and bone, eventually causing tooth loss.”

Posted by chowning940 on Sep 8th, 2016 6:13 pm
Filed under Dental Techniques, Health, Oral Health Tips . You can follow any responses to this entry through the RSS 2.0 feed. Both comments and pings are currently closed.