Soda is driving the most common chronic disease in the world, and it’s not obesity or diabetes 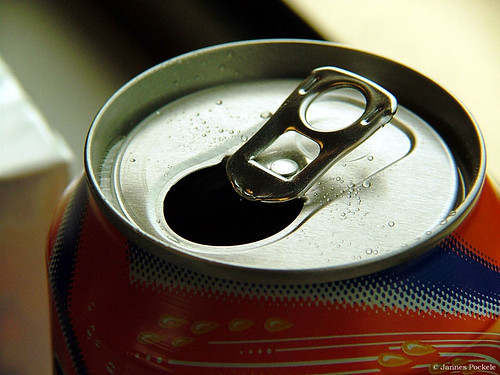 By Timberlake Dental curated from QUARTZ.com

“Tooth decay and cavities, collectively called “dental caries,” is the world’s number one chronic disease, according to a 2010 study. Tooth issues are especially acute in children: In the US, more than half of children ages 6-8 year olds had dental caries in 2011-2012, according to the Centers for Disease Prevention and Control. But adults are suffering too. More than a quarter of Americans ages 20-44 had untreated dental caries in the same period.”

As stated in the article, Dental caries cause problems far beyond the mouth, Dr. Karen Sokal-Gutierrez, a clinical professor at University of California, Berkeley, told Quartz. Mouth pain can lead to malnutrition and loss of sleep. For children, this can translate into less focus at school, and even lower attendance, as a 2011 study found. “That’s also reducing their educational potential,” she says, leading to a reduction in their “future economic potential.” Tooth decay in adults has also been linked toheart disease and preterm births.

Posted by chowning940 on Apr 5th, 2016 5:54 pm
Filed under Health . You can follow any responses to this entry through the RSS 2.0 feed. Both comments and pings are currently closed.